NIOK, which stands for ‘Nederlands Instituut voor Onderzoek in de Katalyse’ (Netherlands Institute for Catalysis Research), is a virtual institute consisting of Dutch University Groups active in all areas of catalysis. It is a nationwide graduate school (‘Onderzoekschool’) which fosters the advancement of both higher education and research and stimulates collaboration between scientists
of different disciplines and Universities. NIOK acts as the platform and sparring partner for national and international contacts on catalysis with academia, industry and government. It was established in 1991 by the major catalysis groups of seven Dutch Universities. Later, NIOK was recognised by the Royal Netherlands Academy of Sciences (KNAW) and it is supported by an industrial advisory board VIRAN which consists of members from Dutch and multinational industries involved in many aspects of catalytic processes.

NIOK and VIRAN have combined offices in Amsterdam.     Ineke Weijer is NIOK-office  secretary and coordinates the NIOK day-to-day business. For more information about VIRAN take a look here. 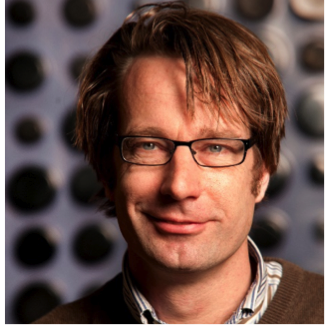 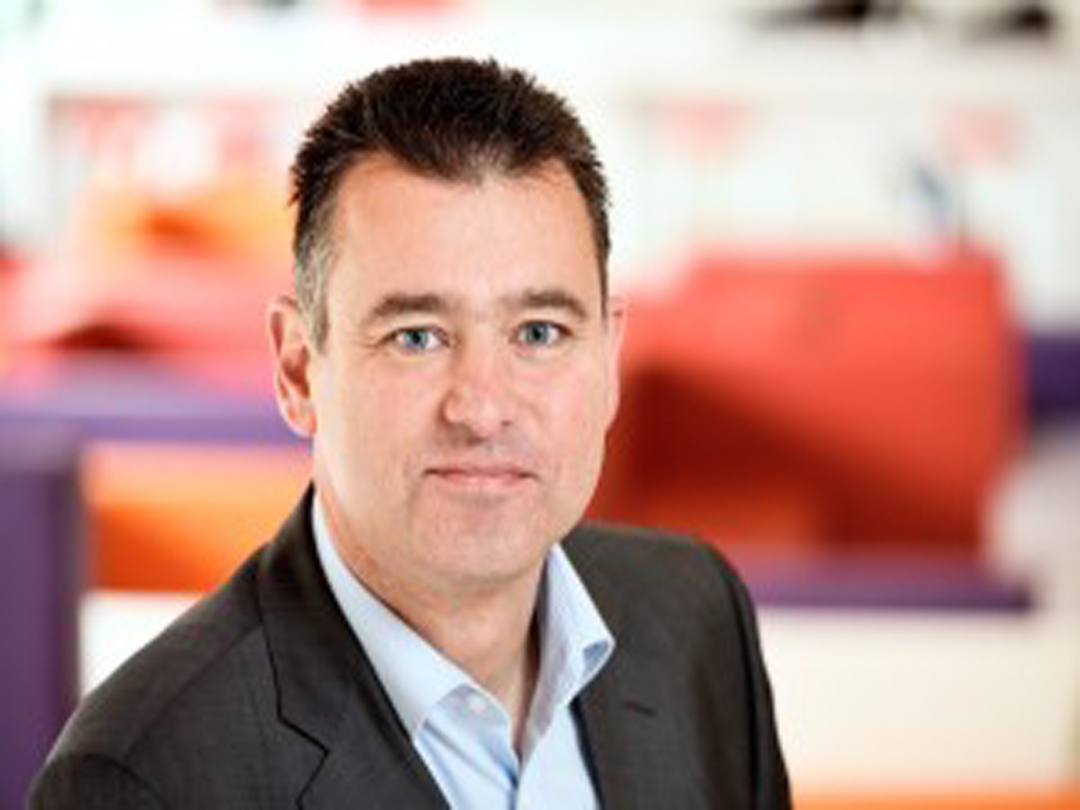 Prof. dr. ir. E.J. M. Hensen
Director of the Board